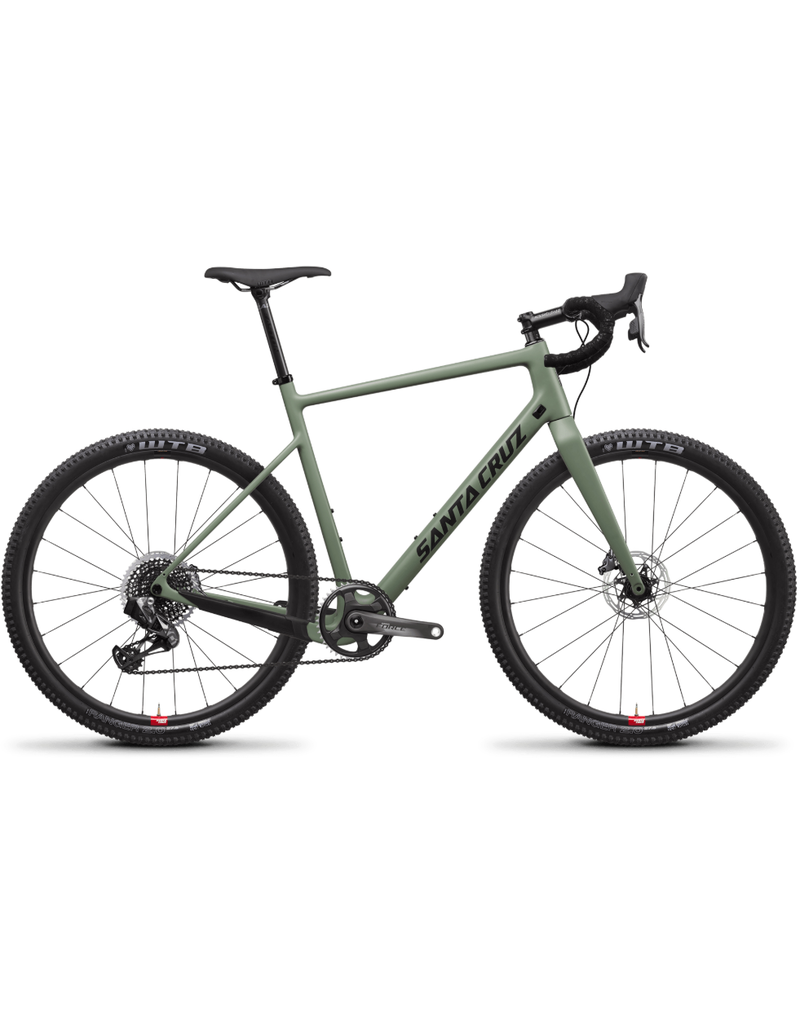 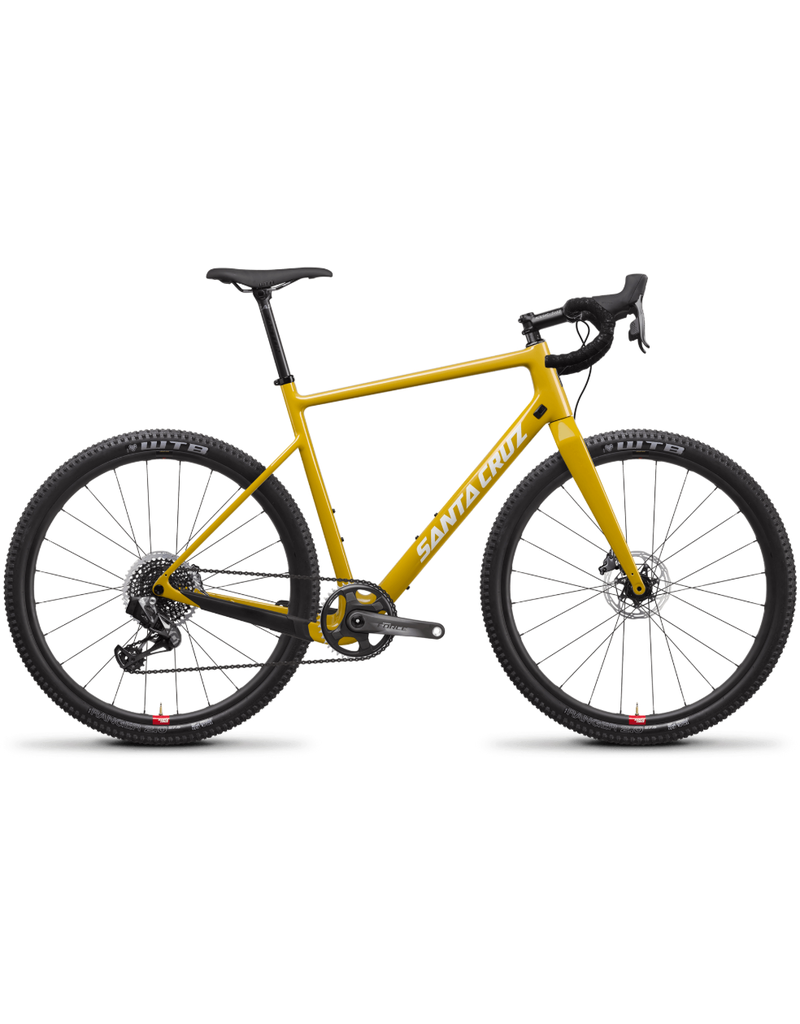 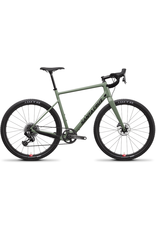 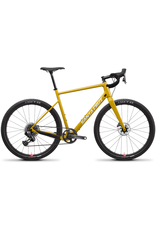 When the Stigmata was resurrected in 2015, we fused a number of MTB standards and design features to create our spin on the modern CX bike. Something must have clicked, because within months of launch it raced to victory at the legendary Three Peaks, and has continued to contend at elite cyclocross races around the world.

Nowadays, the internally routed disc brakes, generous tire clearance and thru-axles approach that made the Stigmata famous have become more of a norm, so we took a fresh look at which standards the riders of tomorrow wanted access to today.

Threaded bottom brackets remain a perennial favorite across our entire line thanks to their proven robust, cost-effective and compatible design. “If it ain’t broke…” ...and it never is. Fender mounts add a bit of CYA, and highlight the Stigmata’s ever-widening scope of purpose. We added to that with three bottle cage mounts so that the frame can still hold at least one normal bottle even when running a front triangle bag.

Deeper adventures, bigger tires perhaps? The frame now clears up to a 45mm 700c or a 2.1” 650b tire. Marry the latter to our Force/X01 AXS mashup kit and you’ve got yourself the kind of drop-bar singletrack rallycat we can all get on board with.

And when it comes to good old-fashioned off-road etiquette, the Stigmata’s had some coaching at the Highball school of stiffness, handling, and offroad feel. The carbon layup borrows knowledge gained from not just the Highball, but also Danny MacAskill’s trials bike, to produce a ride so law-abiding you’d think HR had sent it on a compliance training course.

Geometry plays a big part here too, so we’ve made tweaks to improve handling for smaller riders and reduce toe overlap. The reworking of the 52/54cm frames means the Stigmata now comfortably suits riders from 5’3” and up. Meanwhile different fork offsets—50mm for the 52-54cm sizes, and 45mm for the 56-61cm sizes—help ensure your little piggies don’t go to market on the front wheel.

Topped off with tidy details like 12mm front axle, flat mount brakes and build-specific Reserve wheel packages, the Stigmata is designed to let you decide whatever the heck you want this category to be.