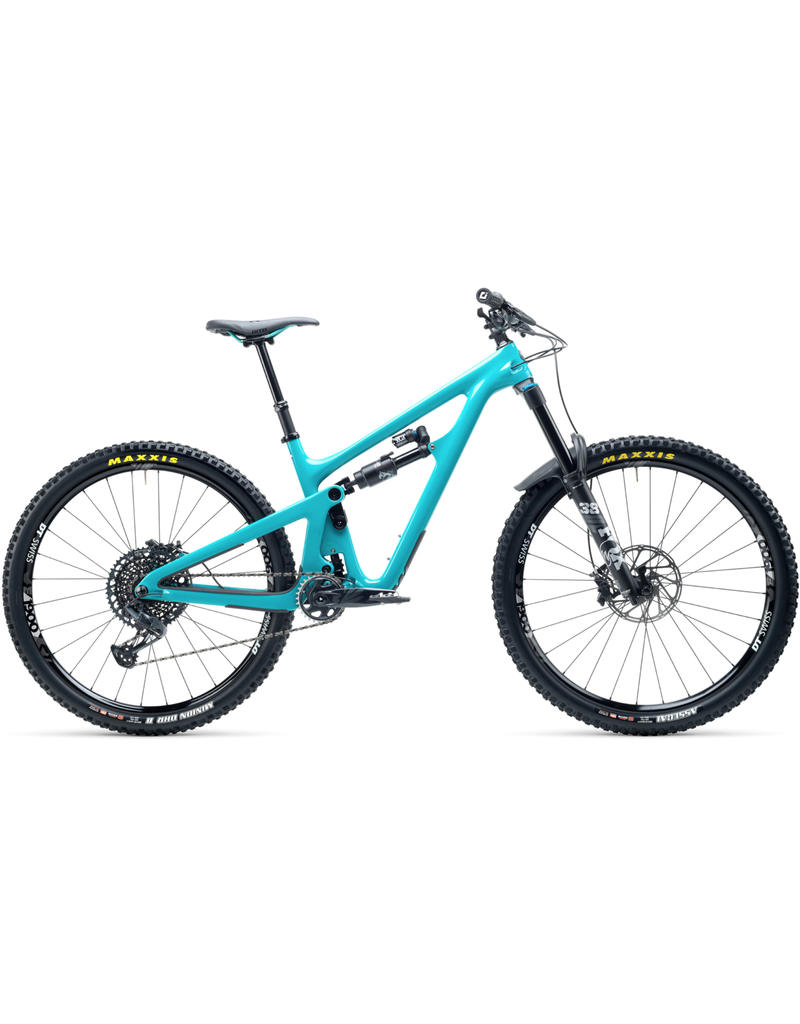 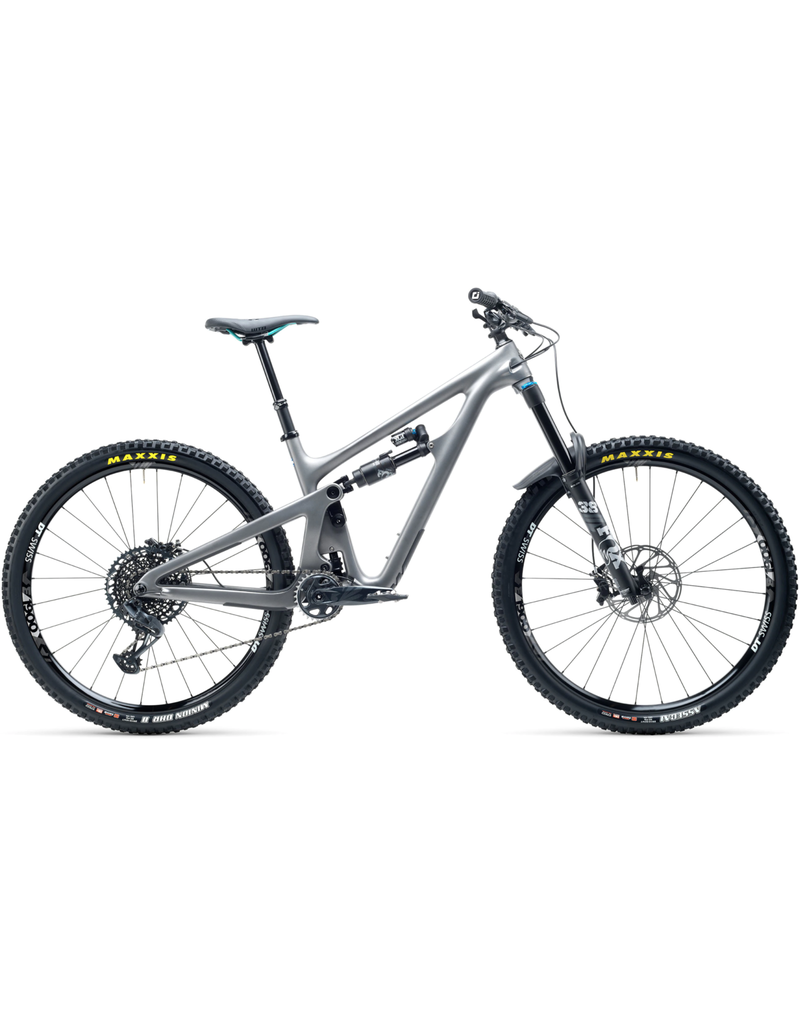 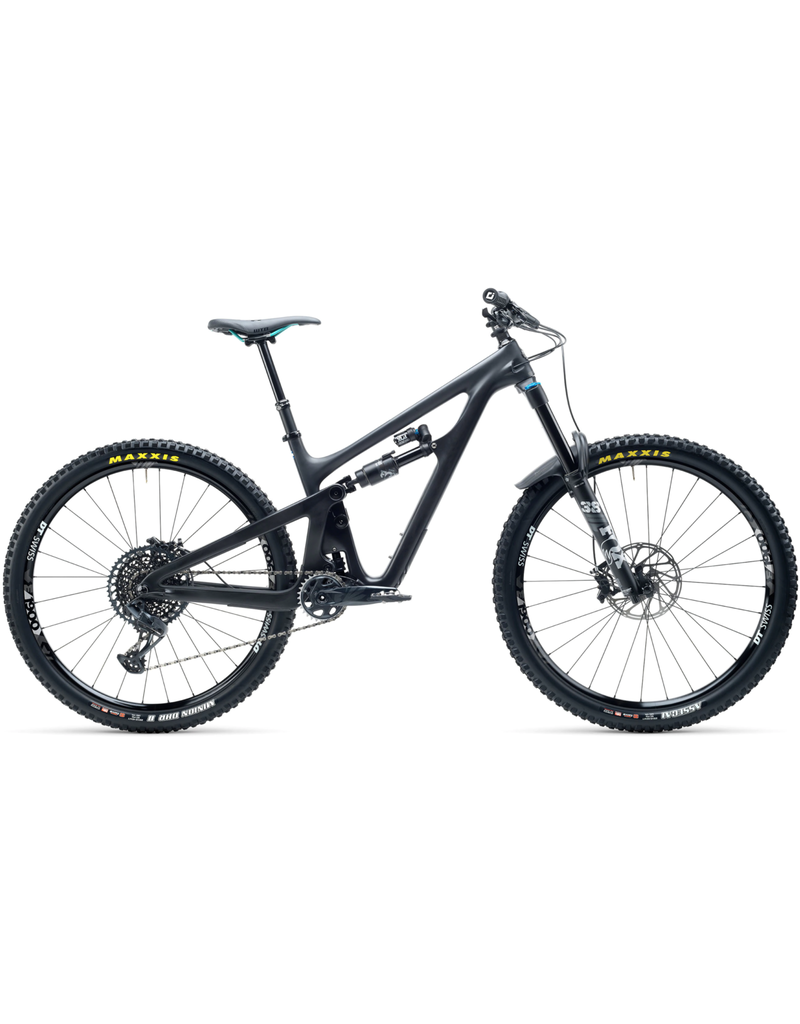 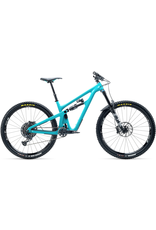 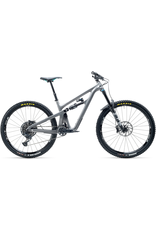 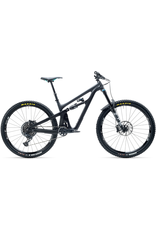 "Race-bred." It's not just a slogan printed on the SB150's top tube. We've been pinning on numbers and pinning the throttle since 1985. So when choices had to be made on the SB150, every single one was made in the name of unbridled speed. It represents the ultimate example of breeding a bike to beat the clock.

- At the heart of the SB150 suspension design is our patented Switch Infinity suspension system.
- Tuned to perform on the most gruelling enduro tracks in the world.
- Built Richie "F-ing" Rude tough, this frame meets Yeti DH testing standards.
- The SB150 has progressive, enduro-inspired geometry. We took what we learned from our EWS team riders and made it low, slack, and long.
- A patent-pending wishbone shock extender was developed to change the leverage ratio and shock clearance.
- The water bottle fits comfortably inside the front triangle, where you might be used to looking for it.
- Internally tunnelled cable routing allows for clean lines and a quiet, rattle-free ride.
- C-Series models feature small changes to the carbon fiber layup, enabling us to make a more aggressively priced carbon frame.

* Subject to change without notice.