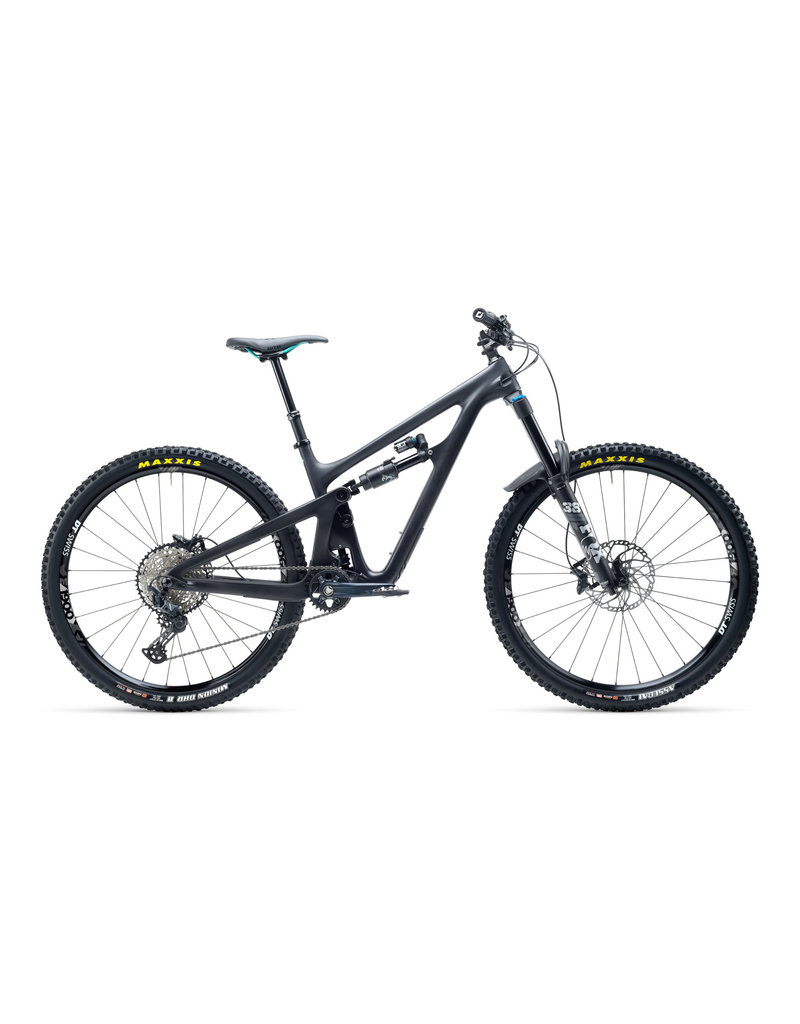 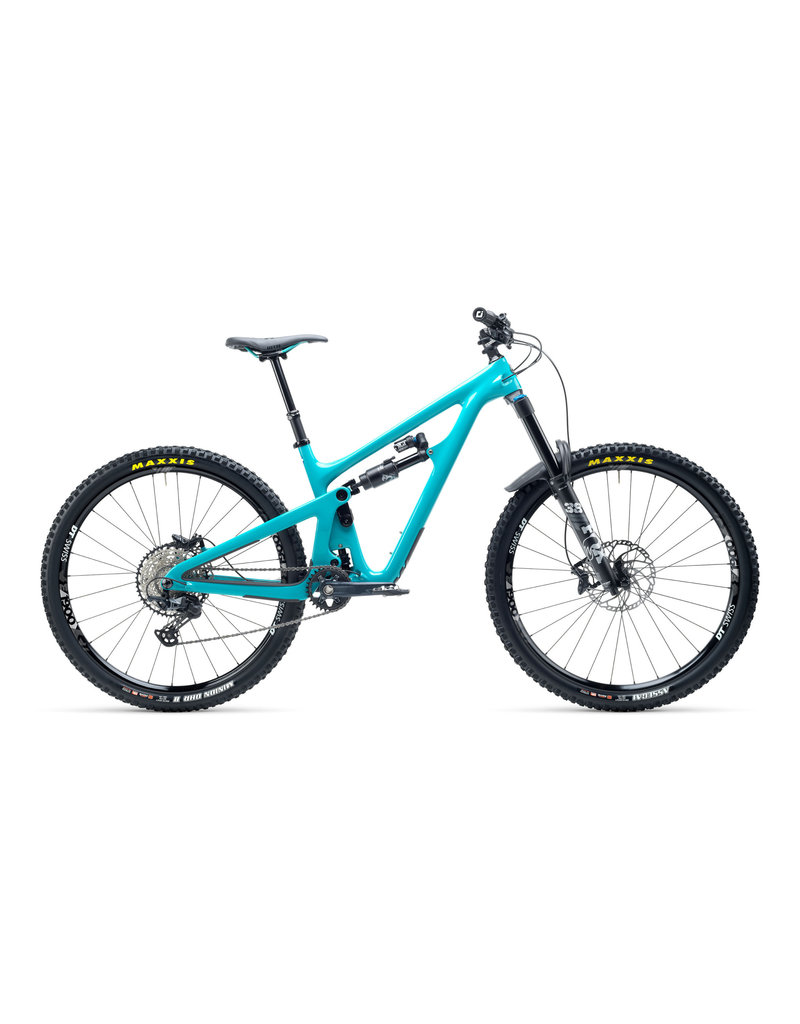 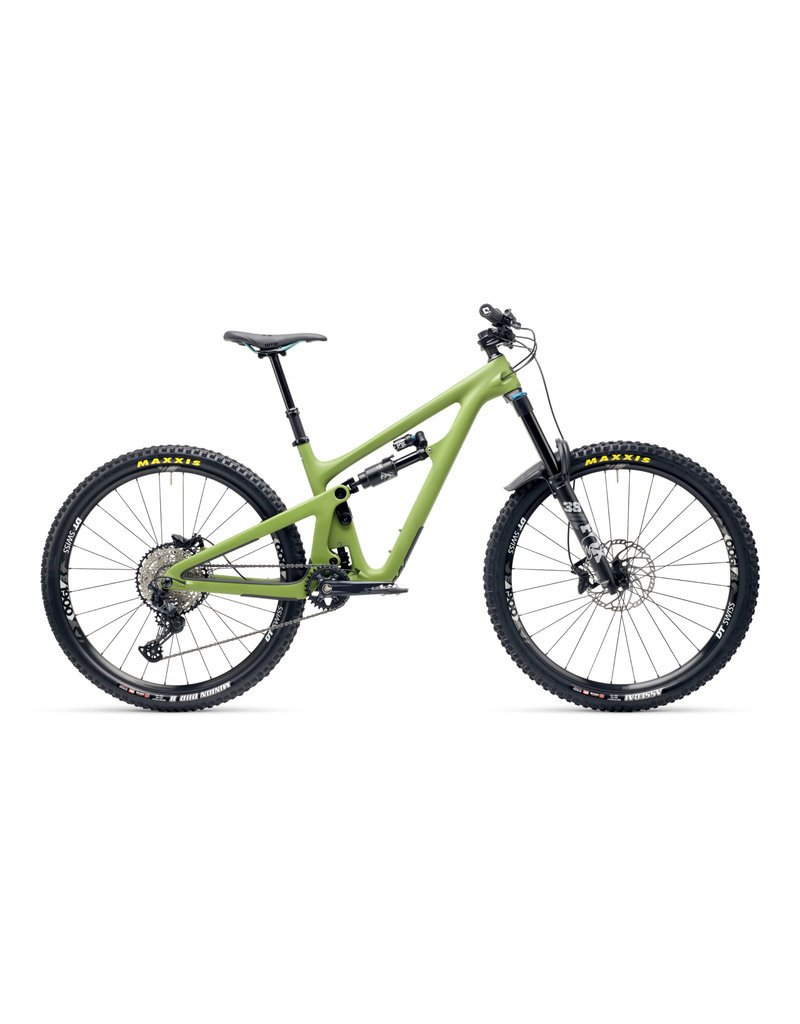 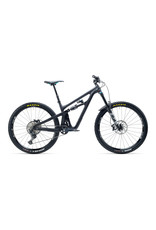 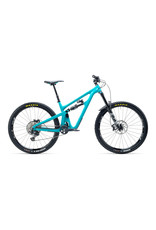 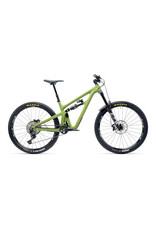 UNBRIDLED SPEED.
The simple truth is, the SB150 has won more race stages it has started than any other EWS race bike in history.

LEVERAGE RATE
For some, generating and maintaining speed is an elusive pursuit. When racing against the clock, our curve keeps racers skipping across the top of obstacles with the confidence of knowing there's more travel available, should they need it. A straighter, more linear progression curve means it's easier to tune shocks to pair with the suspension kinematics, and we don't have to rely on damping circuits to compensate. Being able to manipulate the leverage rate without affecting the anti-squat characteristics is unique to our patented Switch Infinity suspension.

TUNABLE FOR STAGE DECIMATING PERFORMANCE
Richie Rude wins running the same suspension design that comes stock on the SB150. No team only linkage or mods to his Switch Infinity. As personal performance elevates, racers are able to tune the SB150 to carry more and more speed – right up to the top of the box.

ANTI-SQUAT
Across our line, we have chosen a relatively flat and high anti-squat curve in the beginning and mid-section of travel where pedaling commonly occurs a.k.a. the pedaling zone. This creates an efficient pedaling platform through your entire pedaling zone, as opposed to one single point. After the pedaling zone, there is an inflection point where the Switch Infinity link moves down, dropping the anti-squat drastically. Riders are typically not pedaling in this zone, so chain forces have less of an effect on the suspension's performance. Decoupling of the chain forces allows the suspension to work more efficiently to absorb impacts making the feel of a Yeti distinct.

FORWARD BIAS POSTURE
Gives racers the room they need, and centers them on the bike.