Sale up to 50% off selected items. Cart item for final discount pricing. 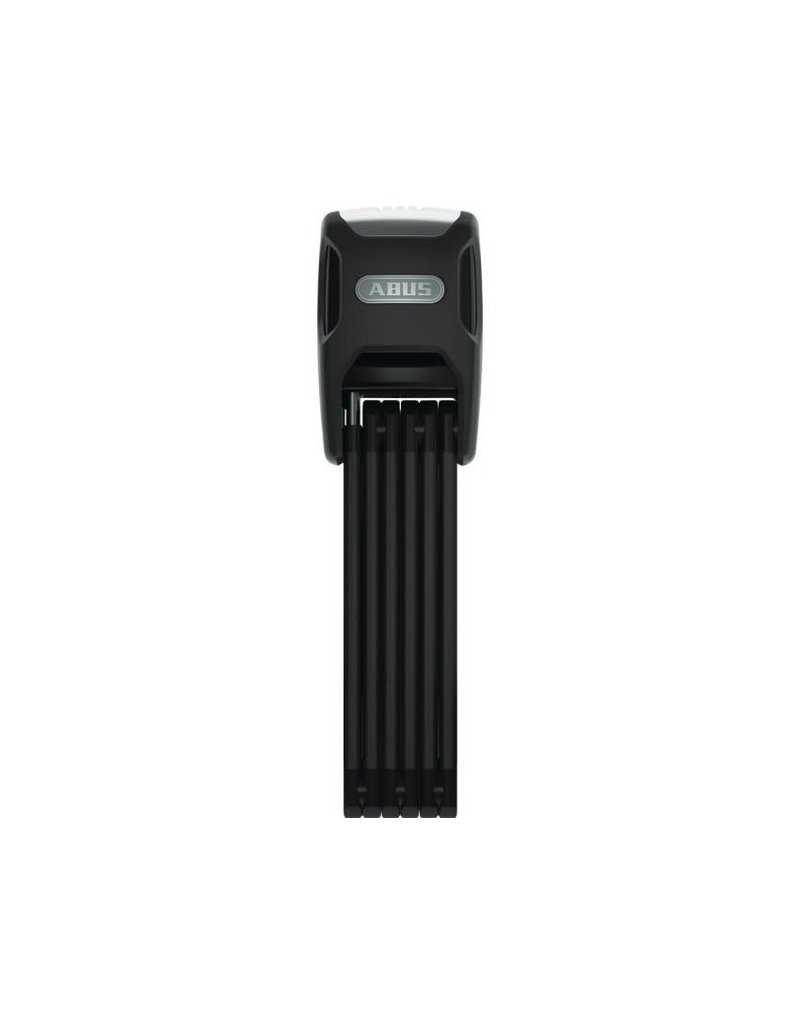 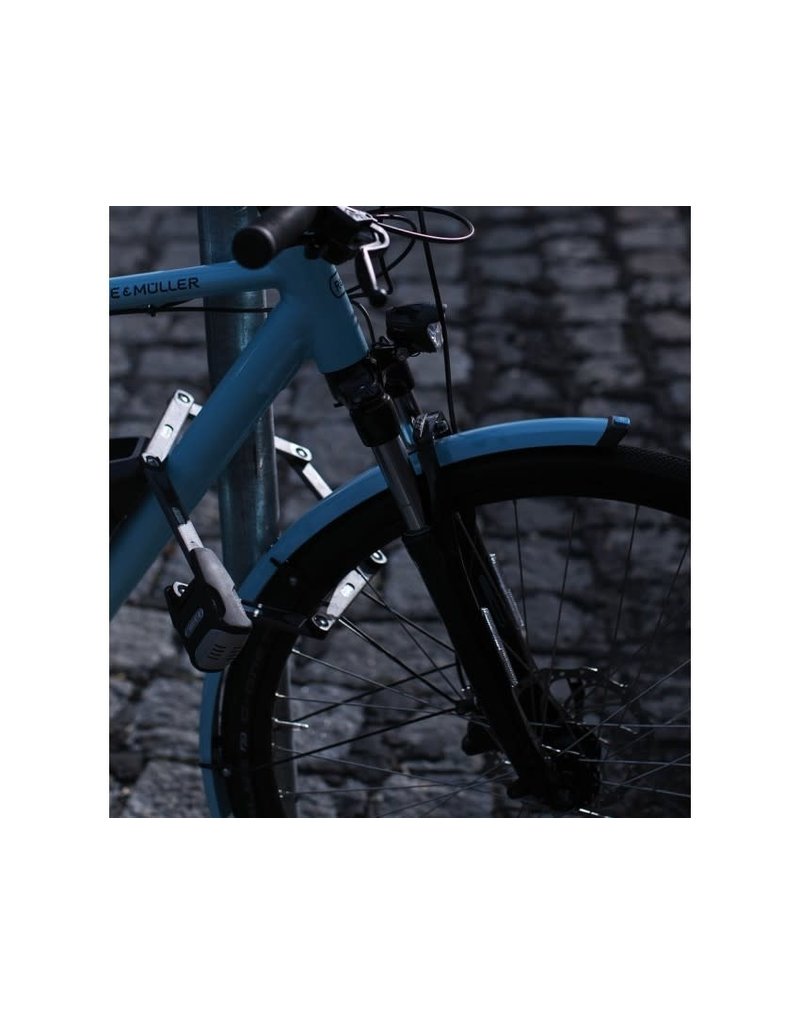 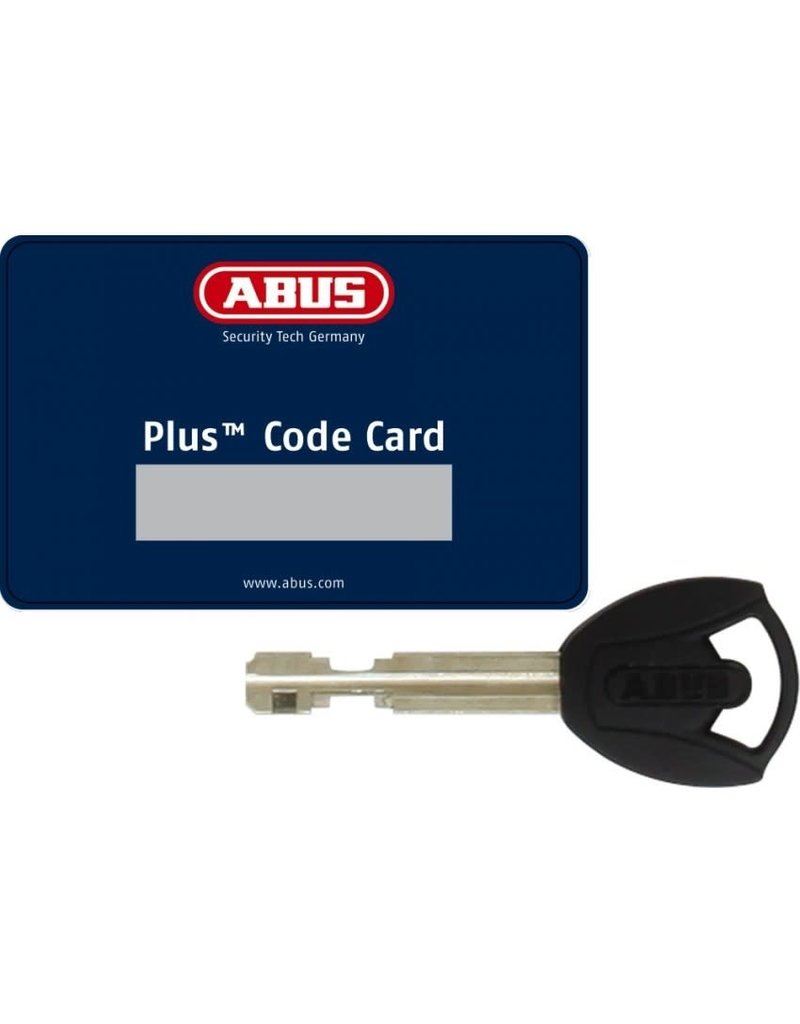 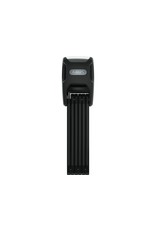 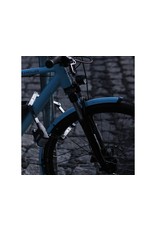 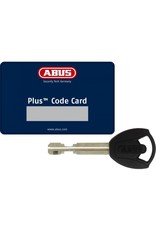 With the first folding burglar alarm with alarm, ABUS presents an alarm with a volume of up to 100 dB, complementing the already high mechanical security.

In the face of any attempted theft, a warning signal is produced that deters the thief.

As can be clearly seen in the video, the BORDO™ emits warning sounds during the first movements; It is the so-called pre-alarm. If nothing else happens in the anti-theft device, the pre-alarm ends and the activation continues active.

If, after the pre-alarm, the burglar is attacked again, the real alarm is activated.

In case of a false alarm, the sound disappears after 60 seconds, otherwise, the alarm will be sounding until the movements in the body of the anti-theft device are finished.

Return policy
Have questions? Chat with an expert now
Add to wishlist / Add to comparison
accessories ﹒ locks ﹒ storage
By using our website, you agree to the usage of cookies to help us make this website better. Hide this message More on cookies »